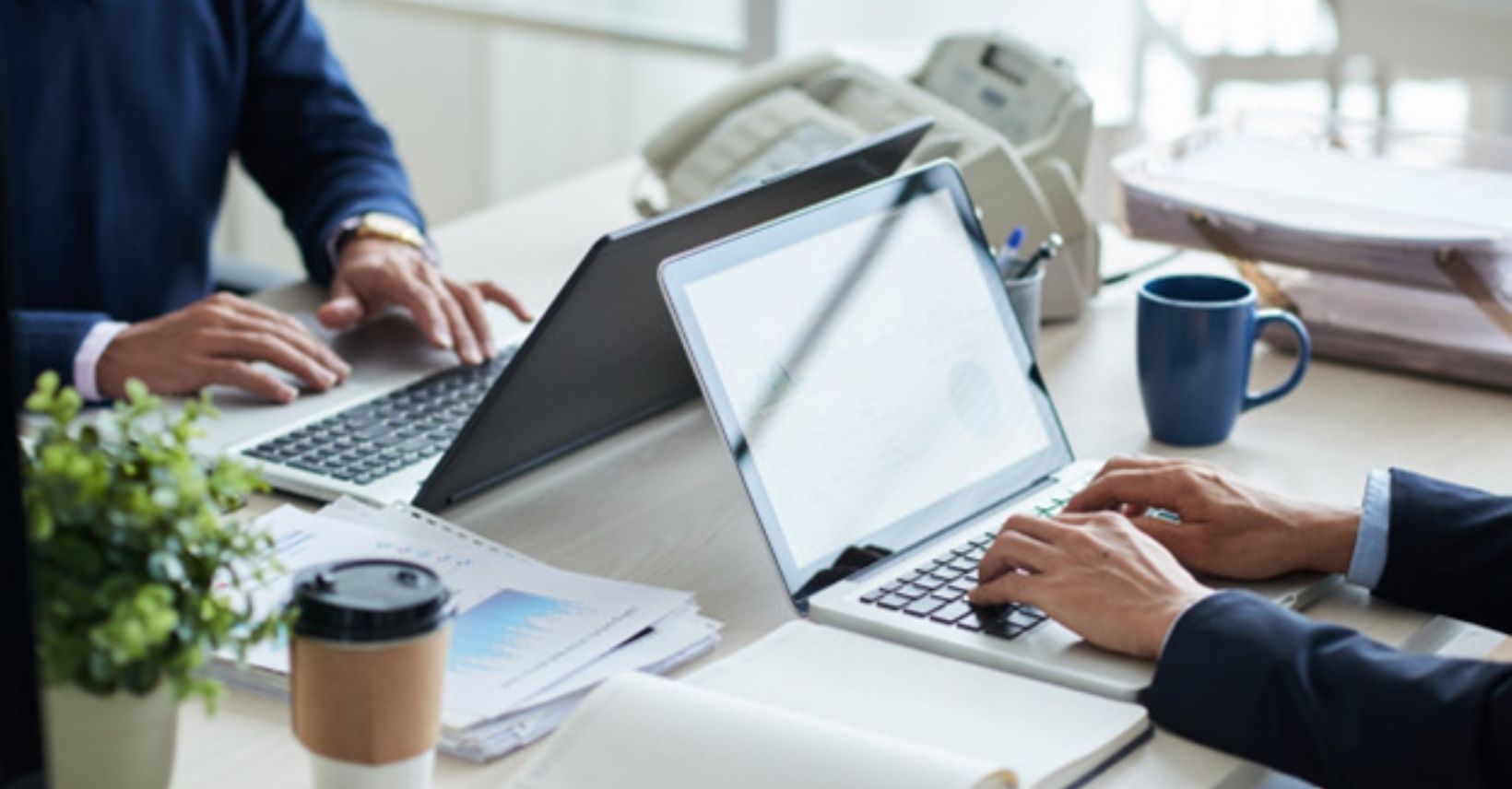 Laptop Repair: The constant and rapid ongoing development in technology has gifted us several gadgets and software. Needless to say, computers and laptops are among the best inventions for humanity. In a world that is digitally reliant, we cannot imagine doing most of our tasks without the presence of laptops.

It’s quite natural that an electronic device like a laptop is susceptible to damages just like any other machine. No matter how robust and tech-savvy system you purchase, it will eventually get disrupted with time. Given its nature, a laptop also requires repairing and replacing parts to resume operation again. So, you can also protect your Laptops from any accidental damages and repairs by opting laptop insurance from an electronic insurance providing companies

While all these seem normal for the efficient functioning of the machine, certain misconceptions are prevailing among the users. Like the urban legends, laptop repairs also have some myths that circulate through many people. Since these have been discussed to a great extent, many individuals believe in them blindly.

A few of them were true at some points, but the ever-evolving technology has changed things gradually. So, it’s time to bust these laptop repairing myths and reveal the real side to readers. Let’s get started!

Myth: Some laptop users believe that they need to drain the entire power before charging the battery again. Then there are others who are even afraid to plug in the battery when using the laptop.

Real Fact: The battery of laptops comprises lithium-ion, which makes it favorable to charge multiple times without damaging the shelf-life of the battery or appliance. It will retain the battery charge even after several charging sessions.

Myth: Many users feel a slow laptop system calls for immediate action. If the laptop is running slow, you have to re-install or upgrade the windows by re-formatting the system.

Real Fact: A laptop system may slow down for numerous reasons, and re-formatting is not always ideal. If your laptop is running slow, it may be due to many unwanted applications, software, insufficient disk space, or other things. So, before crying for re-formatting support, check with all these conditions.

The Virus is Making my System Crazy

Myth: Viruses not only ruin human life but also damages your laptop system. It can damage all your potential data stored in hardware. You can notice the distortions in the images or jumbled and incorrect inputs made by the keyboards.

Real Fact: Often, computer viruses are the scapegoats for every other technical issue. Virus attacks on computers can be identified through browser home page changes, pop-up windows, data security breaches, slow performance, etc. It can damage your OS, but for hardware-related issues, there can be other reasons.

You cannot Defrag Your Laptop

Myth: Fragmentation of your laptop can create a lot of problems. However, there is no possibility to defrag the program running on your laptop.

Real Fact: Fragmentation has many issues related to system failures and hardware replacements. But you can easily defrag a program if you found an already installed program on your laptop.

Myth: Most of the users think that antivirus and firewall are 100% effective against virus attacks. Downloading an antivirus or firewall will protect my system.

Real Fact: The case can be the opposite, and you might be tricked to download the virus. Besides, viruses have become much smarter, and sometimes even paid subscriptions to antiviruses fail.

Laptops Can Be Fixed by Experts Only

Myth: This is an age-old myth where many laptop users still believe that only an expert can fix the problem in the system.

Real Fact: The latest laptop features modular construction, which anyone can fix. However, most users have no idea, so they feel only geeks can resolve the problems.

Myth: Individuals usually want to get rid of automatic updates at any cost as it’s risky to attract bugs and glitches.

Real Fact: Auto updates have a host of good things, like fixing the security loopholes and making the system operate faster.

The Reality Beyond Laptop Repair Myths!

Laptops have become a pervasive part of our life, so we need to debunk these myths to understand computer culture better. That being said, do more research to diagnose the genuine problem for repairing your laptop.