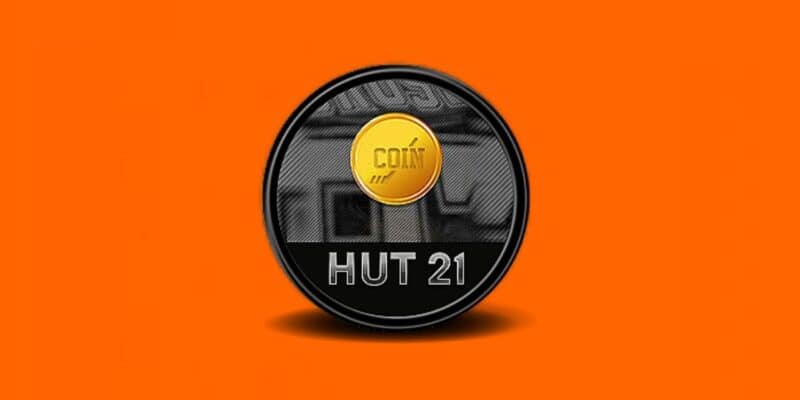 If football has always been the most loved and popular sport in the world, for some closer to a religious faith than to a game, in recent years many other disciplines have been affirming themselves which have seen their numbers grow in the sense of fans, athletes, spectators and turnover. Similarly, Fantasy Football is no longer the only fantasy sport that unites, entertains and angers sportsmen (especially those from the armchair) of any country.

Where did fantasy sports come from?

Let’s broaden our field of vision: in fact, fantasy sports are not born in Europe or Asia, but like all the news in entertainment, their story begins overseas, precisely with American football and the National Football League. They obviously extend to basketball and the world of the NBA, but they also manage to adapt to less dynamic games such as baseball.

In short, fantasy sports need only a little healthy sporting passion to work.

We have talked a lot about virtual sports, so let’s take a closer look at what fantasy sports are and how they work.

The first example of fantasy sport that comes to mind, of course, is Fantasy Football , but only because it is the most popular and played in the boot. In fact, we can adapt the format of fantasy sports to all disciplines, from basketball to motorsport, from volleyball to tennis. Not to mention American football and baseball, of course.

Not only Fantasy football, here is the Fantarugby.

To understand how fantasy sports work, let’s take the most popular American sport for example, but in its local form: let’s move from American football to rugby.

Are we passionate about rugby and want to become the president-coaches of a virtual team?

To begin with, we need to set up a league or join an existing one, which is a group of people who share a passion for rugby with us. At this point we just have to create our fantasy team by choosing from the virtual players of a real league.

For each day of the championship we will deploy our formation following the typical patterns of the game, and we will obtain a score based on the performance of the individual players, including the real bonuses and penalties scored on the field by our favorites.

Fantasy sport for all tastes.

As we have seen in the case of American football and rugby, it is easy to adapt the format of fantasy sports to any discipline or almost: we can set up for example a competition in the field of motors, creating a fantasy team and choosing two or three pilots of a Formula 1 or MotoGP championship. For each grand prix we will add up the points earned in the race by our drivers and we will challenge our friends or fellow fans in a real constructor’s classification.

Fantasy sports are not limited to what’s mentioned above anymore. More and more sports related games like FIFA 21 and NHL 21 are in cooperating them as well in their game modes known and FUT and HUT respectively. Where you can create your own fantasy teams with not only active players but players from the past as well who have retired, giving the game an extra level of fun missing from the regular fantasy sports league. Now you may think that there is no money involved in this form of fantasy sports as you are simply playing a video game, but you are sorely mistaken. Like most video games nowadays, these games in cooperate micro transactions meaning you can spend real money to buy in-game currency such have Hut coins or Fifa points. Using these currencies you can effectively buy new players, in-game items and enjoy the thrill of fantasy sports without the regular betting.

We have often heard of fantasy sport and daily fantasy sport, but the difference between the two terms is not always so easy to spot.

What exactly are daily fantasy sports? Simple, they are the daily form of fantasy sports , usually online, a version of the game in which fans compete in daily competitions, or at most lasting a few days. In just one day, maximum two or three, we have the opportunity to create a team, put it on the pitch and win the stakes. No matter what our passion is, we can play fantasy sports on any real sport: soccer and football, baseball and basketball, cycling, hockey and volleyball, but also individual sports such as motorsport and tennis. Let’s do it!

For some fantasy sports can be equally addictive as going to a casino or betting on horse races. No matter you are spending money on a regular fantasy football league or buying up virtual currency like Fifa points or Hut coins. You must know when to stop and do not let the sport consume you. 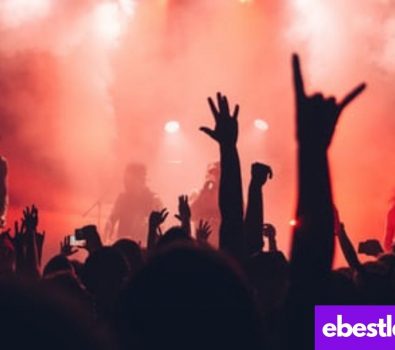