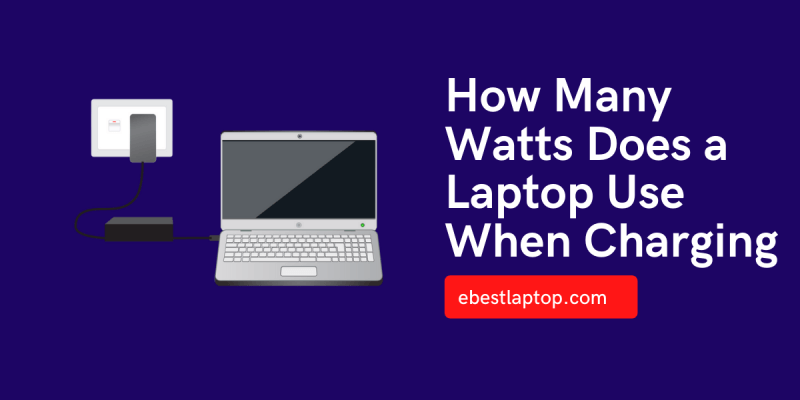 How Many Watts Does a Laptop Use When Charging

Laptop PCs, or laptops, are portable computers that have evolved over the years from single core processors with little memory and limited graphic capabilities to multi-core devices capable of using multiple monitors and including a video graphics card. Laptops run on battery power in most cases but can also be plugged into an AC adapter to run off of electric power. Laptops use a variety of power adapters, some with wattage as high as 120 watts.