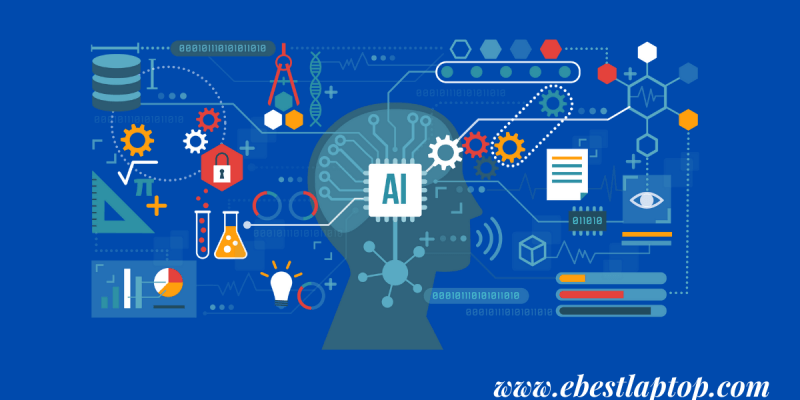 Artificial intelligence (AI) is a branch of computer science that deals with the creation of machines capable of carrying out tasks which, if done by humans, would require intelligence. Thus, it is about giving machines the ability to reason and act in an intelligent manner.

AI development began as soon as electronic computers were invented. Its first period started in the 1950s and lasted until the 1970s. During this phase there was less funding available for academic research than during the second one, so only a few research groups pursued AI-related projects. However, some significant results were obtained at that time: among them are ELIZA (a computer program capable of simulating conversation), DENDRAL (which could analyze chemical compounds) and the first chess program.

The second period, which started in the 1980s and is still ongoing, is much more prolific and has received great funding from governments and private companies. The major achievements of this phase include: PARRY (a simulation of a paranoid patient), MYCIN (used to diagnose patients’ blood samples) and PROSPECTOR (that recognized minerals based on satellite images).

The most successful area in AI at present is machine learning, which allows computers to learn by themselves without being programmed. Its main focuses are neural networks and deep learning.

Deep learning is a type of machine learning made up of algorithms that permit software applications to train themselves to perform tasks by analyzing data presented to them. They do not need someone to program the rules for performing each task; instead, they can develop their own algorithm through training. Google Translate is one service that uses this technology.

Neural networks are computing systems modeled after the human brain, in which information takes the form of interconnected layers (neurons) capable of processing information using several layers simultaneously. There exist two types: feedforward (with connections flowing in only one direction) and feedback (where there are loops between the layers).

Google Brain is an AI project of Google’s parent company, Alphabet Inc., which was created to develop deep learning and other machine-learning algorithms. The aim of this project is to make better products and improve people’s lives.

Machine learning and deep learning are versatile technologies with a broad range of applications: they can be used for creating chatbots; enhancing images; voice recognition; automatic detection of fraud; natural language processing (which makes it possible to analyze text as humans do); translation between various languages both online and offline; video games’ intelligent personalization, etc. These are just some examples among many others that could be mentioned.

Machine learning, deep learning and neural networks are well-known types of AI. However, there are many others whose names are less familiar to the general public:

Artificial intelligence has numerous applications in areas such as education, medicine, transport and logistics, entertainment, household appliances/home automation… Some examples include:

intelligence is one of the most revolutionary technologies, as it allows us to augment our abilities and provide better service. The best example is GPS technology, which would be useless without a map or a turn-by-turn route planner. In fact, it integrates all the other technologies mentioned in this article into a single system that provides great support for people’s daily lives.