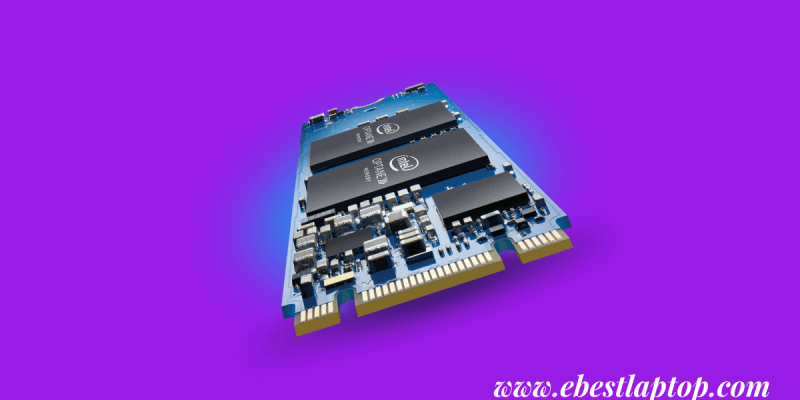 Random Access Memory, or RAM, is a type of computer memory that can be read from and written to. It’s used as system memory (working storage) for programs which are currently running on your computer. The more RAM you have installed in your computer, the more tasks it can perform at once without slowing down. This blog post will give an overview of the ins and outs of this important part of any PC setup!

When you open multiple programs at once, they will usually take up more RAM than when only one is running. This means that if you have a large amount of RAM in your computer the performance improvement over time may not be as noticeable. For example, on my old laptop I would notice huge improvements after adding additional memory to it; however, on my desktop at work which has 32 GB of RAM, I don’t notice much difference if any between the time when only one app is running and 30.

RAM comes in many different speeds and sizes (including gigabytes or TB). You can purchase a computer with pre-installed RAM but often it’s cheaper to do so aftermarket; especially if you’re looking for more than the minimum. If your computer is running slow, you can install additional RAM yourself to speed it up; or talk to an IT professional about upgrading your entire system!

Short-term memory: Memory that processes information right now, which cannot be saved or stored anywhere else.

Long-term memory: Information that can be memorized and recalled at a later date. This type of memory lasts much longer than short-term memories without being refreshed again.

RAM is important for storing your computer’s data while it’s in use so you can access the information quickly when needed. It cannot save large amounts of information for long periods of time so you will need to have a disk drive also installed in your computer.

DDR RAM: Double Data Rate Synchronous Dynamic Random Access Memory. This type of memory is used for most PCs that are built today due to its lower price and high performance. It comes in different speeds which refer to the speed at which it can access data (in MHz). Examples include DDR, DDR-II, and DDR III.

Video RAM: This is the memory that your graphics card uses. It’s very different from system RAM and cannot be used by anything other than a video card, although it can still impact system performance if there isn’t enough of it to keep up with all of the tasks being done on the PC.

GDDR6: This is the newest type of RAM that some video cards use. It has higher bandwidth than DDR, which means it can transfer more data per memory access command. GDDR uses different types of chips to store information (which are called memory arrays), with each kind having a specific purpose and speed. The more you spend on your graphics card, the faster the GDDR memory is likely to be.

GDDR: This type of RAM has higher bandwidth than DDR, which means it can transfer more data per memory access command. GDDR uses different types of chips to store information (which are called memory arrays), with each kind having a specific purpose and speed. The more you spend on your graphics card, the faster the GDDR memory is likely to be.

How Much RAM do you Need:

Your computer needs a minimum of 128 MB to function properly, which is around half as much as your average smartphone. Unfortunately, this doesn’t leave you with very many space for applications and other programs that may be running in the background.

How Important is RAM:

RAM is significant for improving your computer’s performance and speed. If you’re looking for more than the minimum, additional RAM will be a valuable investment in your PC. 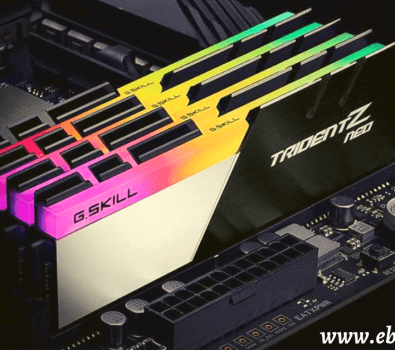